OUR FACULTY HAVE BEEN FEATURED IN...


This membership based, university style online learning management system is state of the art with everything you need to know to grow your influence, credibility, and exposure.
The Top Talent Academy includes such topics and titles as…

Word Genius - What To Say And How to Say it

$97 A MONTH GETS YOU 24/7 ACCESS TO ALL THE CONTENT ABOVE PLUSALL THE NEW CONTENT BEING RELEASED WEEKLY AND ALL THE LIVEWORKSHOPS IN THE FUTURE FOR AS LONG AS YOU ARE A STUDENT MEMBER.
4
courses
77%
discount
$3494
savings 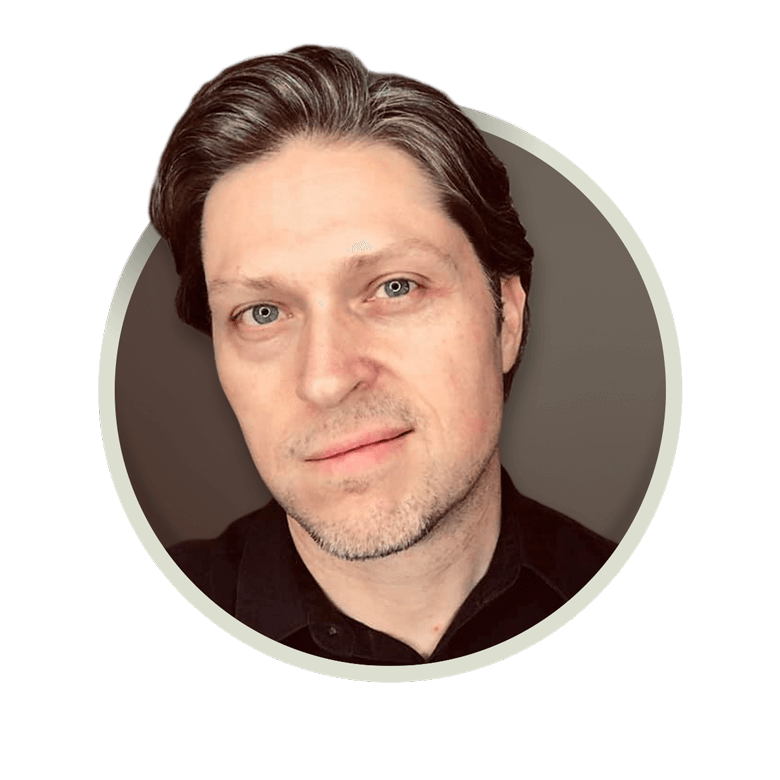 The majority of the content created and curated for your growth is David T. Fagan

The “Icon Builder”, Former CEO of Guerrilla Marketing, Founder/CEO of Icon Builder Media
David T. Fagan is the former CEO of Guerrilla Marketing, which sold over 23 million books in 62 languages all over the world, as well as the former owner of LCO Communications, a Beverly Hills PR firm that has represented 58 Academy Award Winners, 34 Grammy Winners, and 43 New York Times Best Sellers.

He has been featured on Fox & Friends, the Today Show, The Washington Post, Forbes, Investor’s Business Daily, Your World with Neil Cavuto, Fox’s The Five, and What’s Happening Now to name a few. He’s won major awards for publishing, publicity, and even the Entrepreneur Educator of the Year Award from Inc 500 Infusionsoft.

David is the best selling author for several books including Word Genius: What to Say and How to Say It, Guerrilla Parenting: How to Raise an Entrepreneur, Cracking the Icon Code: How to Become an Icon in Your Industry Through Your Advice, Image and Expertise, and From Invisible to Invincible: How to Make Your Presence Felt. He’s an International Speaker in places as far away as Dubai, Bangladesh, Kenya, and Australia. He has shared the stage with everyone from Former Secretary of Defense Dr. Bob Gates to Mark Victor Hansen.

David is the father of 8 children, (4 girls and 4 boys) and even has one grandchild. He is married to Isabel Fagan and they live in the Phoenix, Arizona area.

$97 A MONTH GETS YOU 24/7 ACCESS TO ALL THE CONTENT ABOVE PLUSALL THE NEW CONTENT BEING RELEASED WEEKLY AND ALL THE LIVEWORKSHOPS IN THE FUTURE FOR AS LONG AS YOU ARE A STUDENT MEMBER.
4
courses
77%
discount
$3494
savings

PART OF THE FAMILY

As a professional, you have the freedom to customize your curriculum, as you continue your life-long learning journey. To honor your time invested with us, we have a number of unique platform features and course-development practices.  Confidently get the most out of any course you take inside Top Talent Academy!
Drag to resize

1.  By Experts For Experts

Understanding the intense challenges, ROI demands, and time constraints of our audience gives our team and our students a serious competitive advantage. We leverage that to launch better and adapt fast, ourselves!

Life happens fast, and schedules change, we get it. Whether you have 5 minutes or 5 hours a day to be inspired, Top Talent online campus is at your fingertips at any time. Welcome to learning on your schedule.

Where possible, we make downloadable versions / additional supplements available at each learning step, so you can keep learning even when life takes you to places the internet doesn't go.

From any device, any browser,  your coursework is easily accessible and a joy to engage with. No need to download apps or software. Simply login and go to your course to pick up where you left off.

Our courses guide you step-by-step so you can pick up where you left off, even when switching devices. Watch a video from your desktop at home, continue it from your mobile while getting ready, then listen to the audio while driving! Leaders will find a way to learn, no matter what, that doesn't mean we cant make it easy for them.

Do you learn best from reading, listening, watching, or doing? With our innovative -results driven- approach, that doesn't matter, because we provide options for and engage ALL learning styles.  In fact, by incorporating multiple senses we can engage your brain and your natural creative -learning- ability, increasing return on investment.

Not all videos are interactive; however, when engaged on a learning step, you will notice a Table of Contents for the video so you can easily navigate to the different sections. You may also notice questions, tips, even additional resources that overlay or -in some cases- stop the video and won't let you progress until you answer correctly!

Nearly every text-based learning step inside your course will be interactive; meaning you can highlight any word or section different colors, add a star to highlight, even write notes on top of the text! This enhances your immediate reading experience and understanding, as well as helps you recall, as you review your previous steps.

Every bit of text you highlight, and every note you make using the interactive course reader will be saved in your own private learning journal! This makes the process of making a note to implement something or simply remember something important, infinitely easier. Review and edit your learning journal at any time with just a few clicks!

Most learning steps include exercises for you to utilize and put principles to work in your life.  Additionally, automatically graded self-assessments highlight the most important aspects of that learning step; helping you track your understanding before moving on.  Remember, courses are self-paced; we encourage measured application of information over plain consumption.

You may be self-motivated, but we'd still love to incentivize you to LEARN more and DO more! By completing and submitting questions and feedback on your learning steps inside the campus, you earn exclusive opportunities. Opportunities like free live training, Q&A's, exclusive events, discounts, early-access to upcoming courses and more.

Every learning step must be completed before moving on to the next. Our online campus tracks your progress, and with your satisfactory completion of each step, including the automatically graded self-assessments, we will award you a -well deserved- Certificate of Completion you will be proud to print and display.

PART OF THE FAMILY